I know a woman who makes us believe in Aliens. I don’t mean alien life forms such as bacteria on a distant far away planet – I mean Humanoid looking Aliens who fly around our skies in their UFOs.

Beth’s one of the authors at The Long Blue Wall who write the conspiracy theories which are now a mainstay of popular culture, such as The Illuminati, 9/11 Inside Job and the 2012 Doomsday predictions.

She’s also a professor of history and an expert in mythology and comparative religion. She lectures at Universities and she also works as an adviser to Hollywood film studios, TV shows and book publishers. She helps make their stories appealing to the Human mind.

I first met Beth on my very first trip to The Long Blue Wall and I was later to learn that she was part of the team who put together the central story of David Icke’s early books and his alternative version of world history which has formed the basis for the modern day Conspiracy Movement.

Aliens Our New Story of Creation

“Where am I, or what? From what causes do I derive my existence, and to what condition shall I return? … I am confounded with all these questions.”

Beth’s main role at The Long Blue Wall is to construct the conspiracy theories which will be used as our new mythological stories in our coming new society of the Technological Era.

Read More : The Real Reasons for The Conspiracy Movement

One of the most important mythologies in any society is the Creation myth. A creation myth is fundamental to the individual and group psychological well-being of the people.

A creation myth provides answers to philosophical questions which are puzzled over by all Humans – questions such as ‘Who are we?’, ‘Where did we come from?’ and ‘Why are we here?’

These are questions which science can’t answer but which are crucial to the mindset of the people as it gives them an anchor point in time and a reason and purpose for their existence. The Human mind always needs an answer to the cause of everything. It doesn’t matter what the answer is, as long as it’s an answer.

Making Us Believe in our New Creation Myth

Our new Creation myth for our coming new society will be of Aliens visiting Planet Earth and creating the first modern Humans by the use of genetic manipulation of our DNA.

Beth and her colleagues at The Long Blue Wall use five simple steps to build a belief in our new Story of Creation.

Stage 1 Make Us Believe in Aliens

This belief is as a result of a widespread propaganda and disinformation campaign which has been run by the US Government since at least the 1950s. It’s initial purpose was as a cover for it’s top secret research programs on aircraft, missile and radar technology but it was soon realised that a shared belief in ET could be of benefit to the wider society. The campaign was readily adopted and promoted by other interested parties including Beth’s predecessors at The Long Blue Wall.

This cultural belief and acceptance of extra-terrestrial beings is now so well ingrained in our collective consciousness that whenever we see an unusual object in the sky we automatically connect it to the possible presence of Aliens.

Have you noticed how Aliens have become very Human-like in recent years? Gone are the days of the Little Green Man or the pink blob with an antenna on their head. When we now talk about Aliens we imagine them to look just like ourselves, and we do this because of the deliberate promotion of the now iconic ‘Grey’.

Anthropomorphism is when we attach Human characteristics to non-human entities, and it’s something we’ve done throughout our history with all sorts of fictional and mythological characters including our Gods and Creators.

This humanisation means that they think and act in the same way as we think and act, and we can then allow ourselves to understand their reasons for why we exist.

This explanation for our existence is the essence of all Creation stories and it gives the people an anchor point in time and a reason and purpose to their lives.

Creation myths from around the world have nearly always involved the presence of a character with Human traits, including our current creator of the God from the bible. Our new Creation myth for our new coming society will be no different – this time in the form of the Ancient Alien.

Stage 3 : Make us Believe in Past Alien Visitations

To allow us to believe that Aliens created modern Humans, we must first build a belief that they have visited Earth in the distant past.

The Ancient Aliens theories of Eric von Daniken and Zecharia Sitchin had already proved popular with the public, so their work was resurrected as a ready made platform for the Conspiracy Movement to build a belief in the next stage of our new Story of Creation.

The academics, historians and scientists who work at The Long Blue Wall have the necessary knowledge of historical, cultural and biological anomalies to present them as unexplained phenomena and to then allow their colleagues of psychologists, sociologists and mythologists to construct a story which could be accepted as plausible and believable by the followers of the Conspiracy Movement and by large sections of the wider public.

All over the planet are fantastic structures built thousands of years ago which could only have been created with technology as good as, often even better than, we have today.

Phenomena presented as ‘mysteries’ and attributed to Aliens include –

Our current level of understanding can no longer allow us to believe the Biblical account of Man being created from the soil in the ground – but it can certainly allow us to accept it’s modern equivalent of Genetic Engineering and DNA Manipulation.

Creation stories must always be in sync with the surroundings and level of understanding of the people at the time, and so it will be with our new society of the coming Technological Era.

Our new mythological Story of Creation will be one of Modern Man being created by genetic engineering of the DNA of a previous species of Human.

The modern day Conspiracy Movement is run as an organised PR campaign using well established techniques from the world of Public Relations, Marketing and Propaganda. (In fact, this is how I became involved when I was approached by an old friend whilst attending a marketing conference).

The main technique used to create a genuine belief in Aliens is known as the ‘Illusory Truth Effect’.

The Illusory Truth effect is a favourite tool of politicians, newspapers and advertising agencies. A false fact is continually stated until it becomes so familiar to us that our brains issue a short-cut in deciding that it is actually true and factual. The effect is so strong that it can be achieved by the simple repeated use of slogans and buzz-phrases. A classic example used by the Conspiracy Movement is with it’s slogan ‘9-11 Was An Inside Job’.

The constant drip-feeding of Alien propaganda by Hollywood movies, TV shows, YouTube videos, and even celebrity scientists has ensured that the existence of ET is now totally accepted by large numbers of the general public.

But there is also another propaganda technique which has been turned on it’s head and used to further fuel this belief.

The ‘Big Lie’ method of persuasion relies on a particular claim being so huge and outrageous that people will assume that it can’t actually be a lie, and therefore must be true as stated.

Alongside the everyday propaganda aimed at the general public there has also been a more focused and deliberate campaign of disinformation aimed at the worldwide network of Ufologists and amateur Alien hunters.

This campaign of disinformation has been so overwhelming that for many people the only conclusion is that the Governments of the world are practising their own form of the Big Lie in their refusal to acknowledge the presence on planet earth of Extra Terrestrials.

The success in this double-bluff use of the Big Lie technique is testament to the skill and expertise of the academics, psychologists and sociologists who have been tasked with managing our transition to our new society of the coming Technological Era, and are now well on the way to creating and steering the necessary beliefs and worldview to allow this to happen. 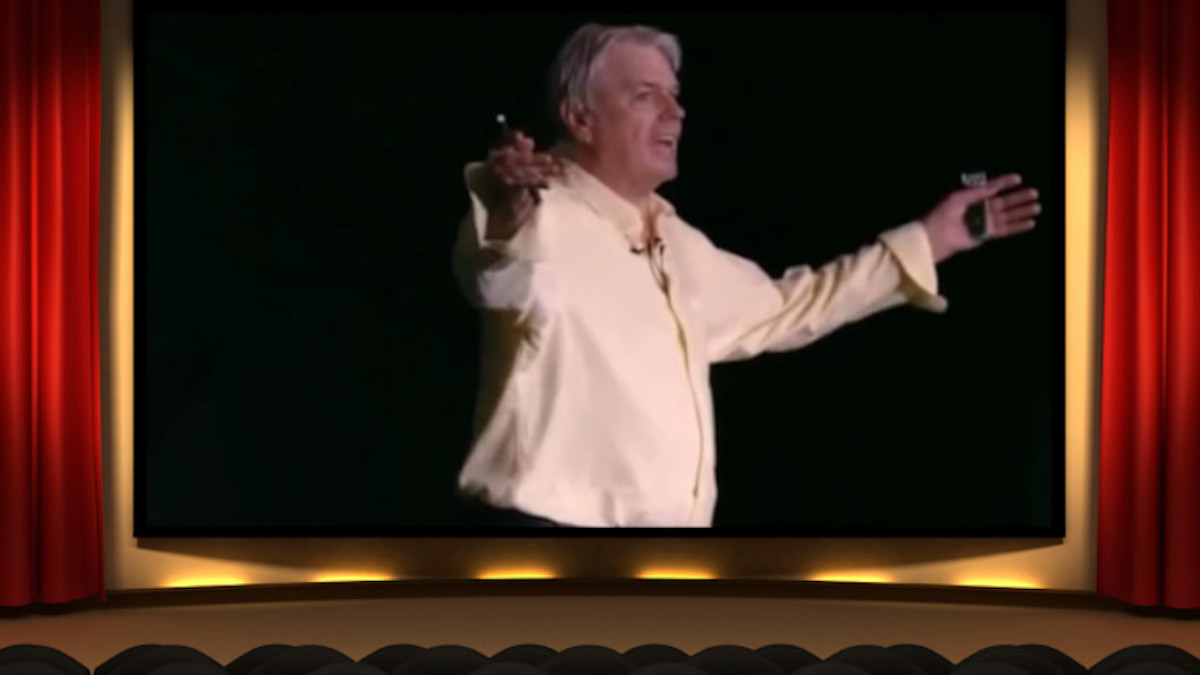